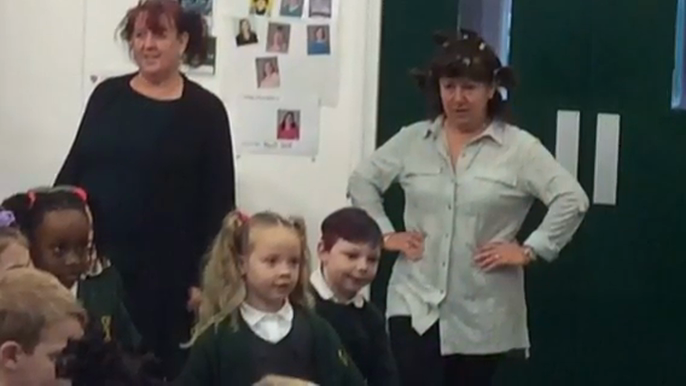 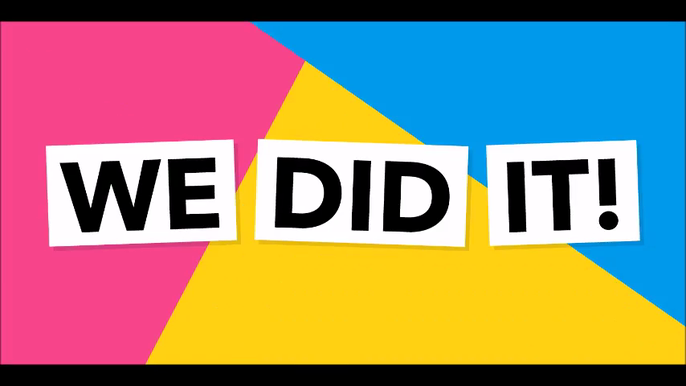 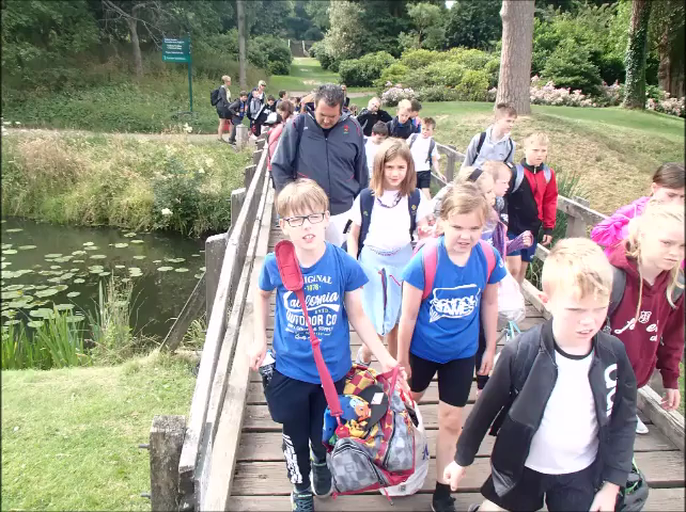 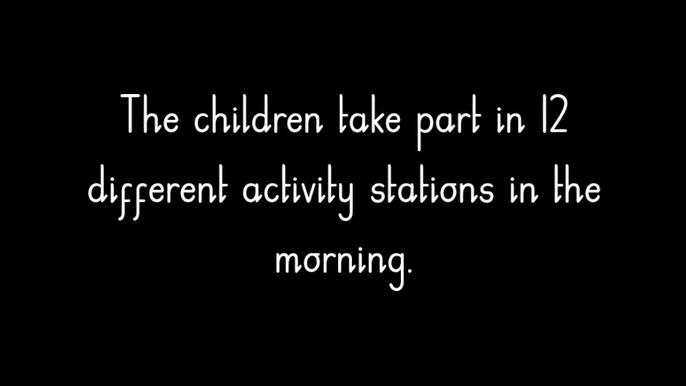 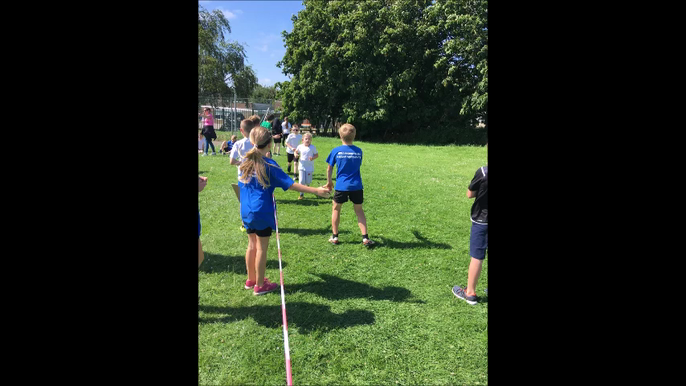 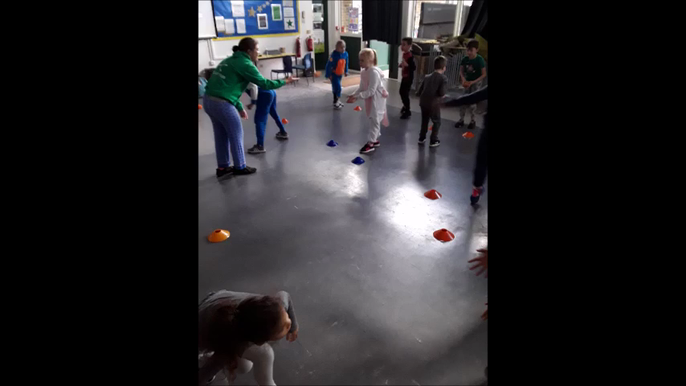 Iona and Evie have been selected to represent Northamptonshire at the National schools cross country championships in Loughborough. Fantastic news girls - good luck with the race.

A week of "What if's". The boys played 2 tournaments this week and ended up in penalty shoot outs at both events. The small school tournament saw them in a shoot out for the chance to play in the final, it just wasn't meant to be but they went off to win the 3rd place spot. I've never seen them play so well together as a team. Beautiful passing and very supportive. It was a real joy to watch.

They were determined to go better at the Pacesetter indoor tournament. They won all their group matches and secured a place in the final only for it to end up as 1-1 at full time and back we were in the dreaded penalty shoot out. Again, it wasn't meant to be and they finished as runners up. Their faces in the photo says it all really. However they really should be so proud with how they played.

What a day we had - an absolute scorcher!!! 3 teams had qualified to represent Wellingborough and East Northants at the county finals, so 20 children from Doddington headed to a fantastic day of sport at Moulton College. In 30 degree heat, they showed amazing grit and determination in golf, tennis and Archery. Once their activities had finished they got to have a try at a variety of different sports: judo, fencing, baseball, skipping and the ever popular climbing wall.

It was an absolute pleasure to take this group of children out of school. They were impecabbly behaved in very hot conditions and definitly displayed the school games core values of team work, paasion, detemination, honesty and self belief.

Thank you to my parent helpers and Mrs Denton who supported the children all day. I really couldn't do it without you. 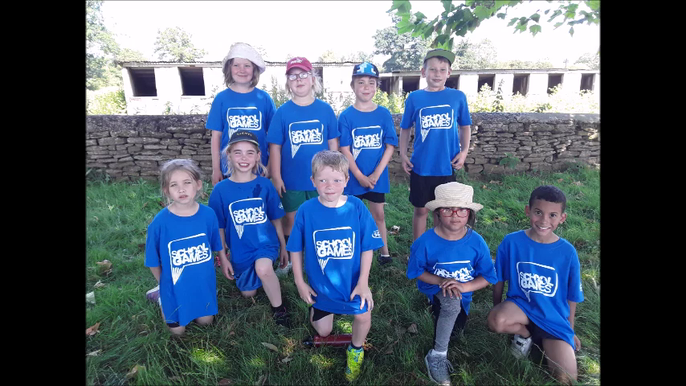 A fantastic display of Dodgeball from our 2 teams at the county finals today. The year 3-4 team finished in 6th place. We were very pleased with how all the children behaved and tried their hardest throughout the whole tournament.

The year 5-6 team got off to a slow start losing their first match. They did not let their heads go down and worked together so well as a team, winning match after match.

They are the new

Amazing result , we are so proud of all of you.

Thank you so much to Mrs Butter and Mrs Homer for supporting the children. I coudln't do it without you.

To say that this team started slowly was an understatement!!! Scoring just 2 points on the first round, they kept going, kept trying and got better and better. By the end of the tournament they were scoring over 300 points each round. The children go on to represent the district at the county finals. Well done golfers - you were brilliant!!!

With Wimbledon just around the corner, Great Doddington year 3-4 tennis players took to the court to compete in the district championships. 8 children took part, playing 6 matches each. It was brilliant to see the children improve as the afternoon went on - and by the end of the day the crowd were treated to some super serving, cracking shots and fabulous rallies.

Doddington A team finished in first place and progress through to the county finals! A brilliant result.

Doddingotn B team finished in 10th place - great work everyone.

Congratulations to the year 5 athletics team. They finished a fantastic 2nd place after a superb display of running, throwing and jumping. Super proud of all of you.

Congratulations to the year 3-4 athletics team. They finished a fantastic 4th place after a brilliant display of running, throwing and jumping. Super proud of all of you.

A phenomenal effort from everyone for taking part in the sponsored marathon event on Wednesday morning.  The rain and mud didn't stop everyone pushing themselves to the limit as we completed lap after lap of the park.

USA class really stepped up with over 75% of children completing the maximum distance of 12 laps (3 miles). They set a great example to the rest of the school with their encouragement of others and their determination to keep going.

Miss Shelton led by example and Spain class responded by completing more laps then any other class in school. Fantastic achievement Spain class.

Greece class couldn't wait to get started, and Mrs S Davis led the way with real grit as she completed more laps of the park than she thought she was capable of.  Over half of Greece class completed the maximum number of laps! Way to go Greece class.

A brilliant show by Australia class, many of whom had a practice run the day before at the Inclusive cross county. I was amazed at how many children kept going through the mud and rain.

Last out was Finland class - the course was like a bog and  the rain seemed to fall harder. However the youngest children in the school showed what they are made of by racing around the field and doing their best to cover themselves in as much mud as possible! Particular well done to Harris, George and Zac, who kept going when everyone else had finished. A great achievement for little legs.

A massive well done to head teacher Mrs T Davis who, despite recovering from a knee injury, completed 24 laps of the park! What an inspiration.

I completed my 48 laps, with fantastic support from my running friends, parents, supporters, children and staff. It was a real pleasure to see the whole school community come together.

I couldn't have done it without the help of my army of marshals. I can't believe you turned up to help in the rain and stood and cheered everyone on for 3 hours! Thank you so much.

Pride, passion, determination, self belief, team work, - Great Doddington Primary school you showed what you are really made of!

If you want to run with your child, please arrive at school at least 5 minutes before the start time.

Superb throwing, jumping and running skills on display from our year 1-2 children. They attempted javelin, discus, shot putt, hurdles, long jump and triple jump. It was so lovely to see how excited they were to try all the different events, with hurdling proving particularly popular.

Well done to everyone who took part.

It was a pleasure to take six, year 3/4 children to Wrenn on Thursday 15th March to play in a Quicksticks tournament (Quicksticks is hockey, with a few adaptions for primary aged pupils). The children played seven games in total, across the afternoon. The first five games were part of a pool and we won the first two games 1-0 then once the children grew in confidence and started to attack more, we went on to win 3-0 against Warwick.
We defended well in the next two games and managed to come back from one goal down, with a nail-biting goal by Evie in the last minute of the game against Finedon.
Well done to the team: Evie, Libby, Iona, Cyrus, George, Joseph

A fabulous morning of football saw 14 girls take to the pitch to battle it out in the girls football tournament. We entered 2 teams and it was a real pleasure to watch the joy on their faces as they played with skill and determination.

Yellow team finished 5th place and the green and white stripes finished 2nd. A brilliant achievement by everyone.

Unfortunately not the ones with chocolate chips.

Some cookies are necessary in order to make this website function correctly. These are set by default and whilst you can block or delete them by changing your browser settings, some functionality such as being able to log in to the website will not work if you do this. The necessary cookies set on this website are as follows:

A 'sessionid' token is required for logging in to the website and we also use a 'crfstoken' token to prevent cross site request forgery.

Cookies that are not necessary to make the website work, but which enable additional functionality, can also be set. By default these cookies are disabled, but you can choose to enable them below: